For those of you who signed Pledge Plus 1, or are considering signing it, we aren’t leaving you to fend for yourself. We have ample suggestions for how you can get a friend, a family member, a co-worker, or the dude serving you pizza at 2 AM, to the polls on October 19th.

Have no problem broaching the topic of why you think it’s important to vote? Are you comfortable with constantly posting on social media about voting, and worry your friends might be on the verge of unfriending you? Please share your master tactics in the comments section below.

1. Ask people what matters to them.

Most things, in one way or another, are inherently political. Your friend has their welding ticket and keeps having to take jobs they're over-qualified for? Your roommate disagrees with the pit bull ban in your province? If McDonalds were forced to display calorie counts on their menus, you would have met (exceeded) your summer fitness goals? Those are political topics - hash them out! 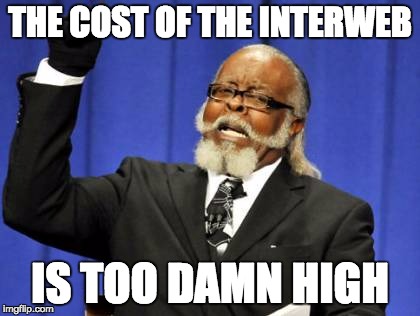 2. Squash the “I’m just one person, my vote won’t do anything” belief.

Another cool way to put a spin on this is to highlight the fact that your ONE VOTE gets just as much pull as anyone else’s. That’s right - your vote matters as much as Drake’s (but your squad does not), as much as your boss’s, and even as much as the current Prime Minister’s! That is pretty freaking cool. 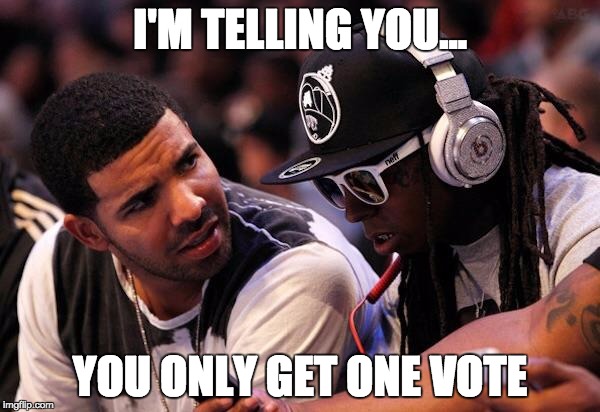 Note: for those of you who want to pounce on me for saying all votes are equal under our current electoral system: simply put, they are, but I acknowledge proportional representation merits consideration, however it is beyond this scope.

3. They say: “I don’t know enough about the candidates or politics to vote.”

Hold up right there! Bust out your phone and pull up a voting quiz. Guide your friend through the quiz and explain the jargon they might not get.

No one is perfectly informed about politics. Humans are often (mostly) irrational creatures and many people vote a certain way for entirely bizarre reasons. If you have the will to vote (and make your opinion count), getting in the know is totally doable.

4. They don’t really get why they should vote.

Young people, old people, middle-aged people - we all play by the same rules in society once we are 18. We pay taxes, we abide by laws and regulations, we are privy to many of the same influences of the economy, and we share a reputation as a nation. The list goes on.

The aforementioned things are influenced by our governments. But how are decisions made about them, and who is most likely to benefit? VOTERS. Think of voters as customers; the people that get elected into government, our politicians, often do what’s best for their customers. Few politicians are going to try and please people who won’t vote.

Today, many of us youth are feeling left out of politics. A lot of this has to do with the fact that for the past thirty years, we haven’t shown up to vote in large numbers. Imagine if we did though. I bet that we would hear a lot more about which politician's Instagram account is doing best during the election, or which politician made it on to stage with Lights at her last concert. More importantly, we would hear more about tuition grants, affordable housing, concern for real wage gains, and more talk (and action) with regard to the lack of good, stable jobs with benefits.

Whether or not you think there is such a thing as “youth issues” is up to you. I believe that young people today - let’s say those 18-34 (for statistical purposes) - have many commonalities, and there is evidence to show young Canadians have different political interests compared to older generations.

If only some of us vote (43% in 2011), our generation isn’t going to do very well. Put another way, if our generation were a “team”, our “team” is heading out to play hockey without a goalie, and with just one forward and one D-man. Things are going to get ugly - and they are pretty ugly right now for many young Canadians.

Did you know that many women and Aboriginal peoples did not have the right to vote until 1960? It wasn't until 1970 when 18-year-olds gained the right to vote (previously you had to be 21 to vote). So what? This means that for much of our country’s history as a sovereign nation, our democracy has not been representative of its diversity, and there is still lots of work to be done before our democracy more accurately represents its citizens. By no means will voting translate into a perfect democracy, but it’s a step in the right direction.

Annnndddd, let's not end with our heads in the dumps. Voting is a source of national pride (so is drinking Molson Canadian apparently) and being part of something larger than just you! You get a chance to have a say in the future: your future, your children’s future, and even the future of Canada’s influence on the globe. Yes, this may sound extremely idealistic and fluffy, but it’s true. 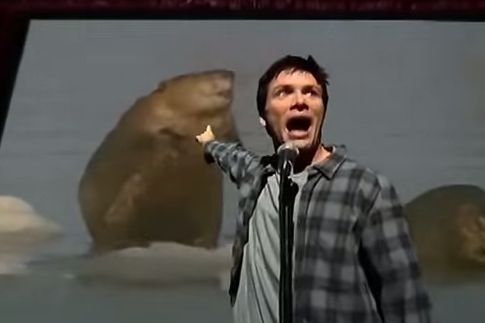 There are many other reasons for voting that can be used to help get a buddy out to the polls (plugging Pledge Plus 1), but the best reason of all - one that your friend will really appreciate - is your opinion on why voting matters.

or
Please check your e-mail for a link to activate your account.