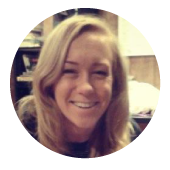 Katie manages Be the Vote’s social media accounts, and plays a large role in outreach and communications projects.

Katie joined Be the Vote, in part, because of her desire to help make politics relatable to more Canadians. Katie works to engage and inform voters because she believes in the value of voting to positively influence the future of Canada.

Katie hails from Mississauga and is currently completing a B.A. in Politics and Governance at Ryerson University, and has previously studied Theatre Performance at Humber College. 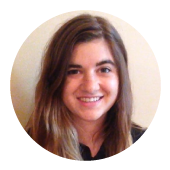 Grace is passionate about inclusive civic culture, she is interested in the relationship between democratic participation and equity, and gets excited about public policy. Grace is a Bachelor of Social Work candidate at McMaster University, and is currently completing a placement at the Social Planning and Research Council of Hamilton. 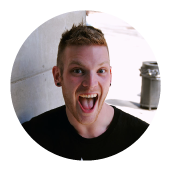 Matthew holds an Honours B.A. in Political Science from Ryerson University, and is on his way to pursuing a Master of Arts in Public Administration at Carleton University.

A former resident of Manitoba and Alberta, Matthew expresses a research interest in immigration policy and residency rights. Matthew is pro-oil sands, pro-immigration, and a staunch advocate for the LGBT community in Toronto and abroad. We are pretty sure that Matthew is proof of Be the Vote's non-partisanship, as his political stances will throw a curveball at anyone attempting to align him with a party. 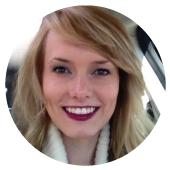 Jacqueline has advised Be the Vote since its inception and is thrilled to see a brilliant idea turn into an extraordinary cause.

Jacqueline has solid expertise to offer Be the Vote after filling the role of Chief Returning Officer for two election cycles at the University of Manitoba Students' Union. She has found that a representative voter turnout is essential for government to have an effective mandate, and, access to information and voter awareness are critical to ensuring that young people feel a part of the voting process.

Jacqueline is an Economics Major in the Faculty of Agriculture and Food Sciences at the University of Manitoba.